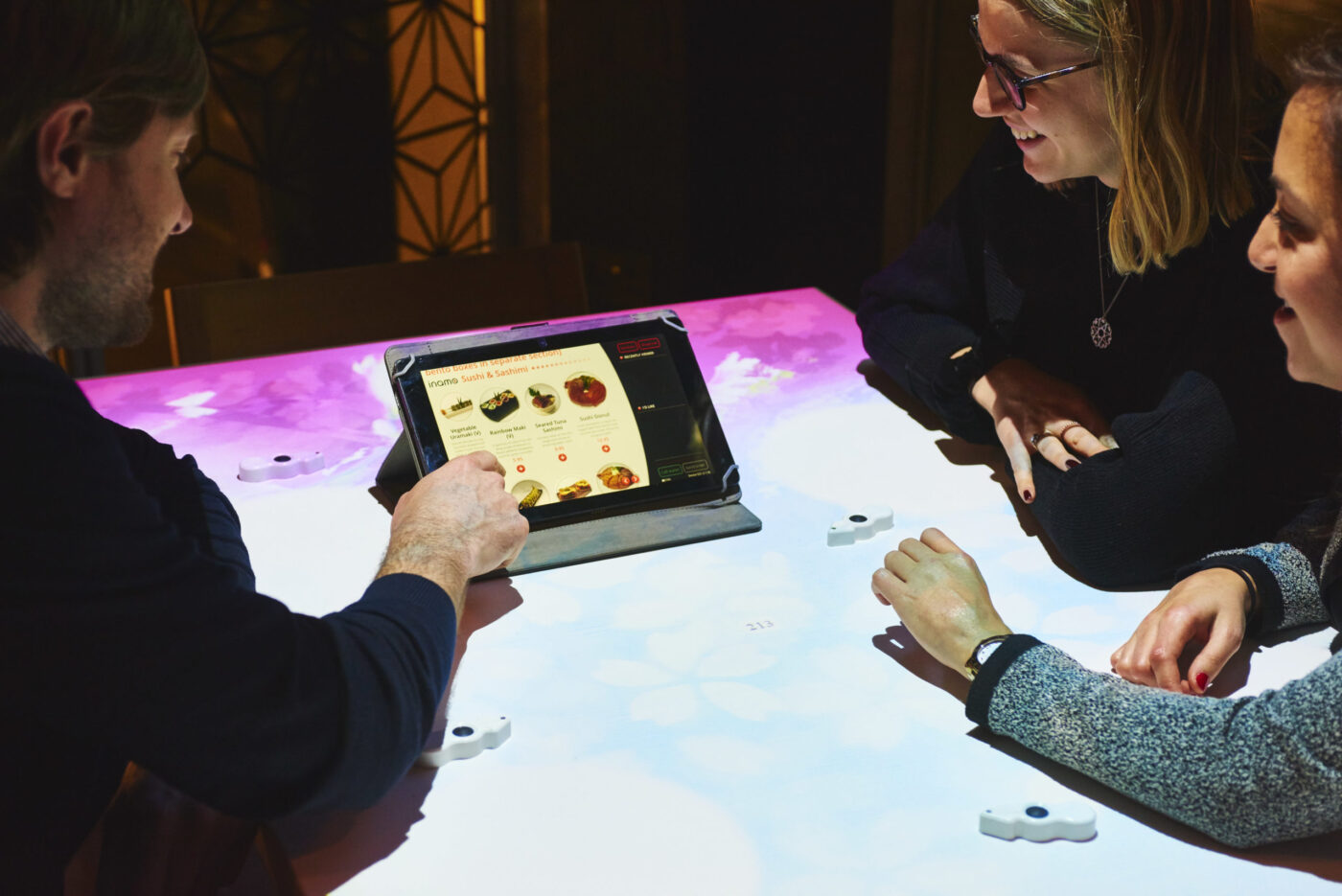 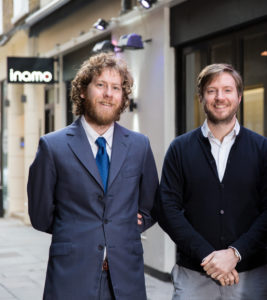 Daniel Potter (Physics, 2000) and Noel Hunwick (Classics & English, 2000) first got to know each other at Magdalen. Whilst at Oxford, they were actively involved in college life. Danny was a keen tennis, football, and pool player in college whilst Noel was a Choral scholar alongside playing football and rugby for Magdalen. This is their story.

Danny and Noel’s entrepreneurial journey started soon after graduation. After sitting next to each other at a friend’s birthday party in a restaurant in 2005, they were struggling to catch the waiter’s attention to ask for another drink. They wanted to give the restaurant more money, but couldn’t. 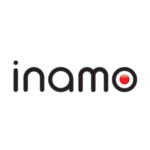 This experience led them to think about how technology could best be utilised and integrated into the dining experience. They took this initial idea and used it to develop the inamo concept. Using this concept, you can order your meal via interactive table surface projections, customise your virtual tablecloths, play engaging games, watch a chef-cam, and even colour and draw on the table surface with the inadoodle app. This creates a dining experience unlike anywhere else.

Like many entrepreneurial ventures, however, the development of this new concept was far from straightforward. Danny and Noel first worked with an industrial design team to create a bespoke, and now patented, overhead projection system for a restaurant table and worked with another Oxford graduate to develop the requisite software to support their idea.

After the first prototype was created, they created projectors for 31 tables and showcased the concept at a press launch with 62 guests. This process was definitely a learning curve, as they describe below:

The transition…was a big step; as was learning about everything from accounting, to marketing, supply chains, HR, project managing a restaurant build, restaurant service, and much more! We undertook additional study (e.g. summer school courses at the LSE), attended tradeshows (such as Hotelympia and The Restaurant Show), and consulted a lot of wiser heads to try to equip us for this. 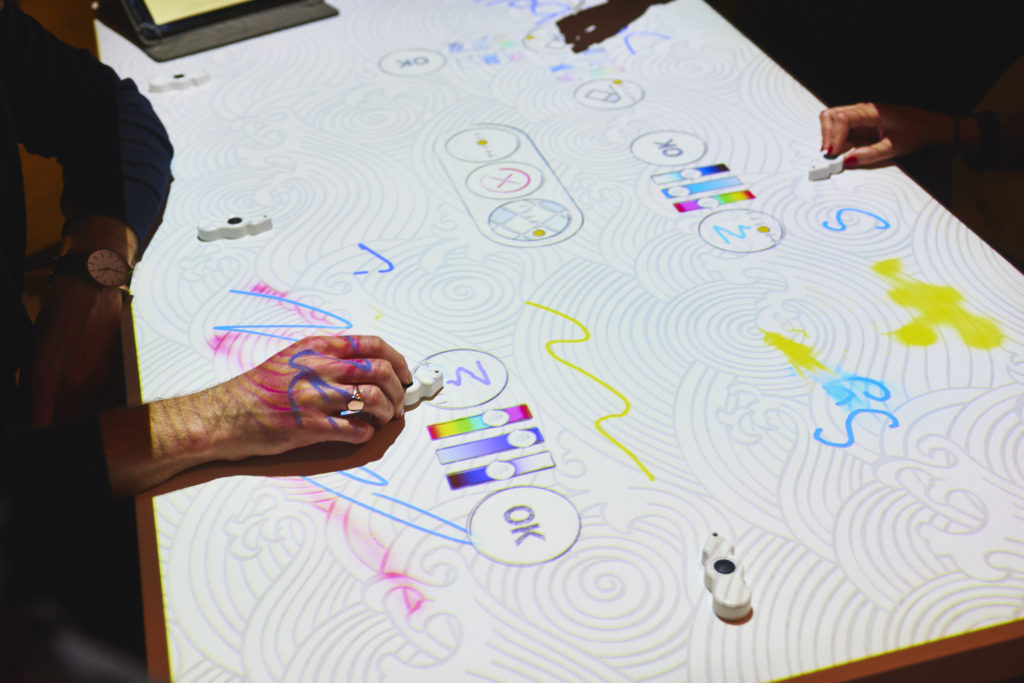 The concept in action

The development of the inamo concept took 3 years. After it had been completed, the first inamo restaurant launched on Wardour Street in Soho, London, in August 2008. Since then, additional locations have been added in Covent Garden and Camden, and the group have achieved multiple awards including several from Time Out (including Best London Restaurant) and regular Diner’s Choice Awards from OpenTable. 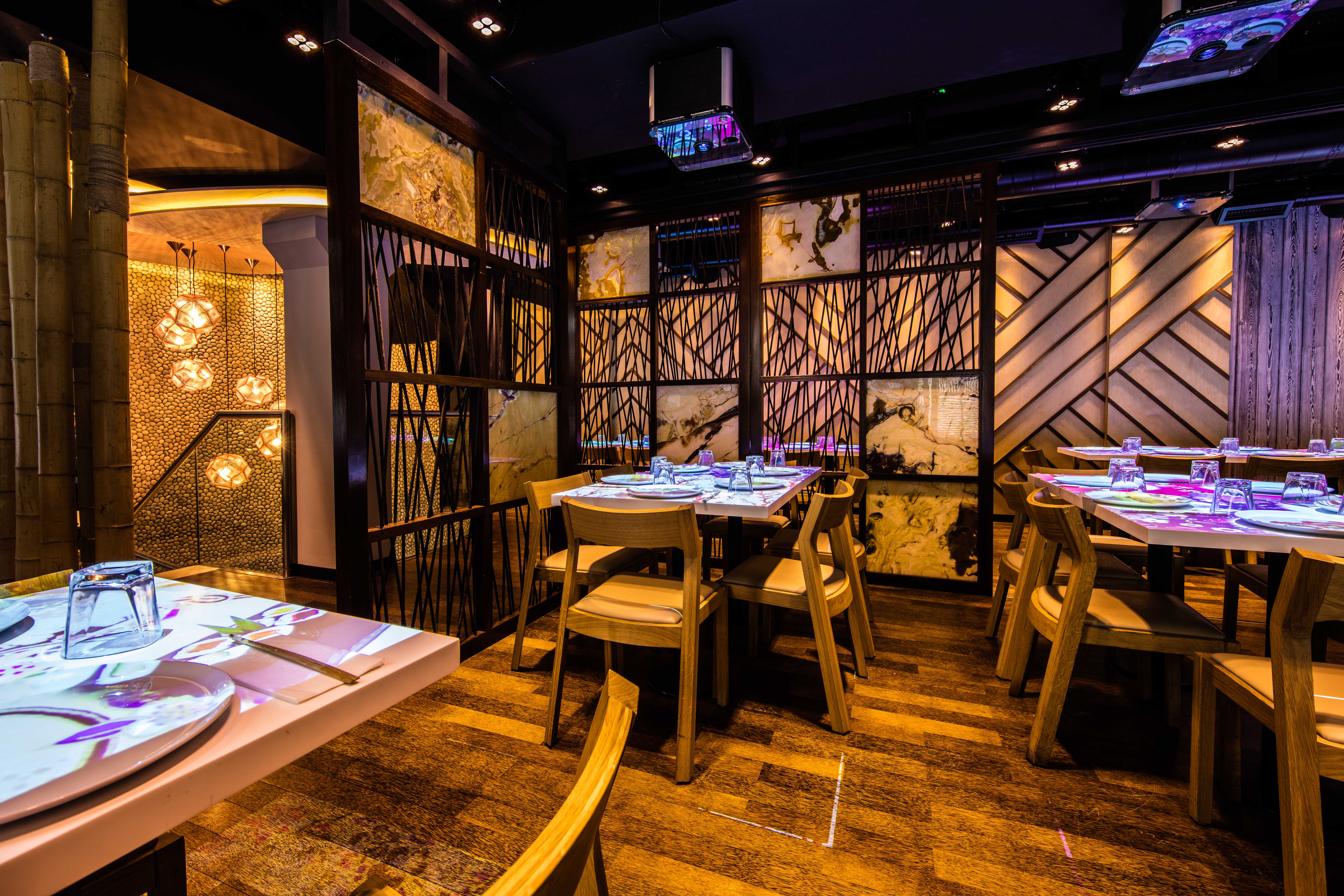 In the past year, the pair have continued to develop their experiential concept and have launched 2 Games Rooms with 150 inch wall projections and games consoles, live TV, sports, and even karaoke. 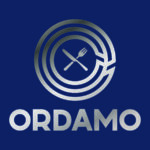 In the future, Danny and Noel will seek to raise funds and expand the inamo brand over the next 2 years both within the UK and abroad. They have also taken the decision to separate the technology and restaurant functions of their company. In June 2015, Danny founded Ordamo, which provides kiosk based interactive menus to hospitality operators looking to increase sales. The pair will therefore try to expand this business in upcoming years.

In response to the impact of Covid-19, Ordamo has also developed an Order & Pay at table system for guests’ own devices. It is a web-based version of their technology and requires no download. Guests feel safer with a lower amount of physical contact with menus and staff, and for the Operator this allows easy adherence to Government guidelines, as well as greater sales (typically an uplift of 10%+) and lower staff costs, amongst many other benefits.

Danny and Noel want to use the expertise they have gained to support the growth of other technology related companies. Via their holding company Potter Ventures Limited, they will explore investment opportunities in small growing organisations in emerging hospitality-tech markets. To date, they have invested in four companies.

Danny and Noel’s story shows how meeting in college and combining skills can lead to a successful business venture that will no doubt continue to grow into the future. 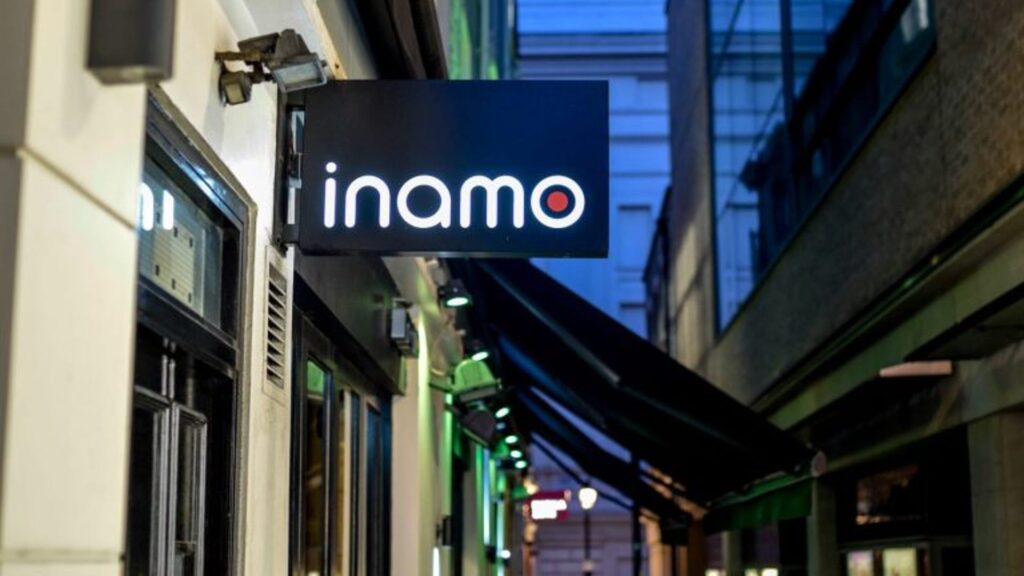